ZOMBIE - My Tribute to the Cranberries 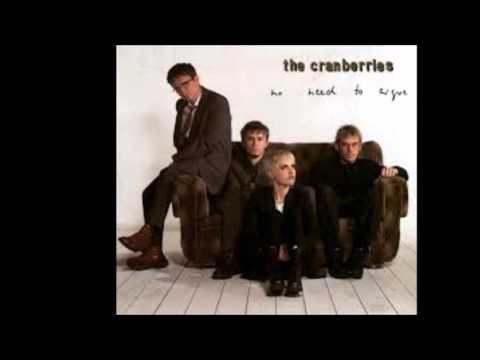 I'm a born-again amateur musician, thx to my beautiful wife who utterly surprised me years ago with a new Fender guitar & a tiny Traynor amp. A few years later, after noticing my interest in our daughter's 4-track cassette recorder, she got me one for Christmas ... a few machines & a few years later (currently using the Roland BOSS 1600 16-track recording "studio"), I've created a library of "covered" songs & several originals. All instruments and vocals are by me, with several notable exceptions where each member of my family has recorded vocals and other instruments on certain collaborations.

After recently warping into the 21st century with a new computer & faster satellite internet, I'm trying out social media to share my music ... I hope folks will like the music (and videos, where available) & share them with friends.

I have 39 videos on my You Tube channel (Coverboy Tributes), paying tribute to popular artists/songs, including 5 anti-bullying videos featuring my covers of Pink Floyd songs. My ultimate goal is to get one of my original songs published/performed by a leading artist.

As of Feb.28, 2015, I realized that Mixposure does not permit cover songs, so I removed the covers and now will promote my music as a band ... we call ourselves "2 1/2 Men" because one of our members is "height-challenged".