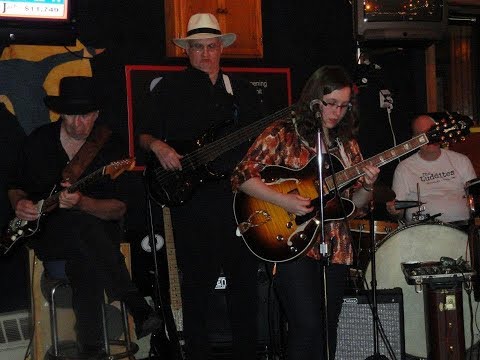 Detroit's own, Back Door Blues Band, invites 18 year old Alicia to sit in with the band at the Blue Goose Inn in St. Clair Shores, MI. Alicia had a blast performing with the band that evening! What a nice group of musicians!

Thank you for stopping by and checking out my material.