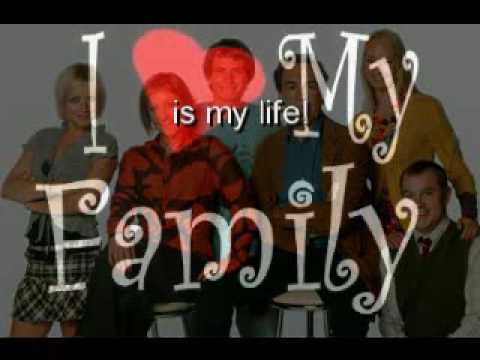 Read Full Stats
Stats
Blogs: 1
youtube videos: 18
Products: 1
audio tracks: 5
vimeo videos: 2
PROFILE VIEWS: 10592
Contact   Joined December 27, 2012
Biography
Fabio is a self is 39 years old born in Rome and now lives in Ardea, is ago recognized under the name of "ORANUM" the use of the computer leads to passion...
Read Full Biography
Biography

Fabio is a self is 39 years old born in Rome and now lives in Ardea, is ago recognized under the name of "ORANUM" the use of the computer leads to passion for computer music and electronic music!

always listen to music of various kinds, but never thought they would one day

to be successful it!
in life has tried various career paths ordinary-metalmeccanio/ Painter / speedyboys / gastronome always looking to undertake the

honest, but he was not satisfied he was not happy! its perfect its logic are

to record radio or tv etc. .. for its promotions and evenings ago! him

typically found on the Internet!
this passion leads him on a daily basis for several years produces its

several years to complete some new!
say that was like all happy moments and sad moments suffering and

disappointments, pains and injuries, but this musical adventure continues .. even despite

longed recording contract for a period of three years, but the discontent is

around the corner .. maybe for the lack of clarity or perhaps because committed to

has for him since it is not followed and supported!
then go ahead and x its way!
meanwhile made several videolip amateur with little success though!
meanwhile continues the commitment and growth on the Web and decrees MYSPACE "ORANUM" as

ARTIST of the week!
In the same year an influential Italian MAGAZINE from the world of "computer

2010 of the same!
small things but maybe that give ORANUM the desire to believe again!
among several new productions and collaborations at the turn of 2011/2012 comes out

first electronic album exclusive online store!
we arrived in 2012/13/14 and the year promises to be full of new music!
we'll see!