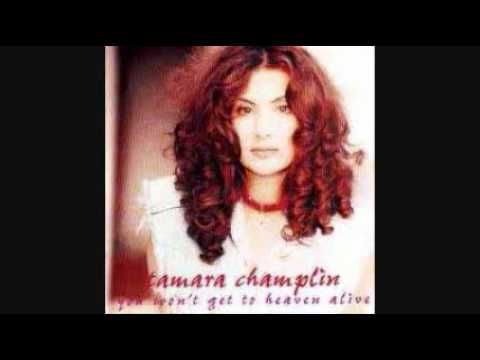 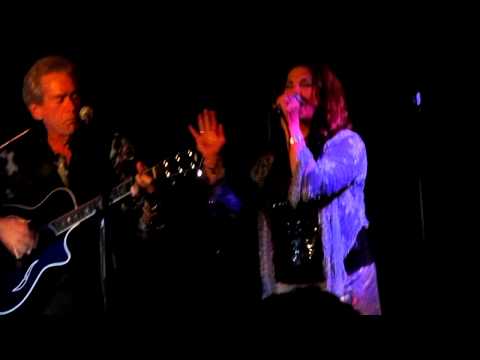 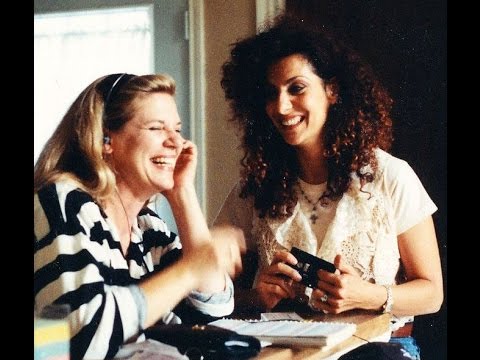 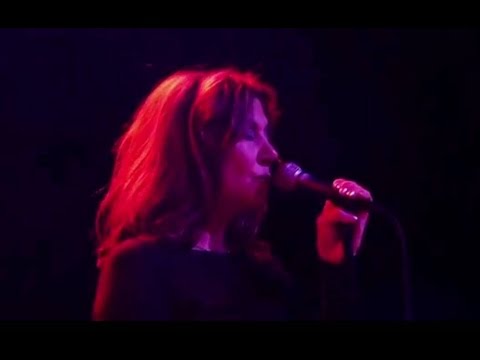 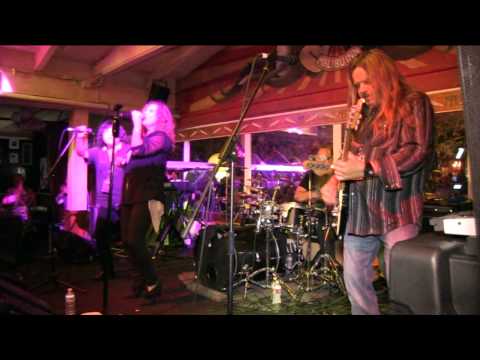 Tamara appeared on the special, Atlantic Records 40th Anniversary Show, as well as the late-night show, THICKE OF THE NIGHT (1983). She signed with BMG Records in 1991, recording the solo album, "YOU WON'T GET TO HEAVEN ALIVE", and has since written songs for artists such as Tom Scott, Brenda Russell, The Doobie Brothers, Chicago, Paul Rogers (QUEEN/THE LAW), Baton Rouge (Atlantic), Chris Ledeoux (Capital). She has received numerous Gold records in Europe and Scandinavia as a songwriter and most recently performed with Bobby Kimball (TOTO) and The Sons Of Champlin. Elton John, David Foster, Bruce Hornsby and Neil Diamond, and The Tubes, are some of the artists she has recorded with during her many years in the music industry.

She performed in the sold out tour in Scandanavia in 2011 that featured Leon Russell, Joe Williams and Bill Champlin. Tamara continues to write and perform music,acoustically with husband, Bill Champlin and a "new age" Sons of Champlin